A word from the President

For the first time in its 40 year history, the World Sheep Shearing Championship is coming to France in 2019, to Le Dorat in the Haute-Vienne during the first week of July. 2016 was an intense year because we needed to prepare a solid bid to host the championship, requiring us to make ourselves known and find public and private sponsors. The objective was to present our application last year in New Zealand during the 2017 World Championships. In 2019, the World Championship will bring together 35 nations, 300 international shearers, 5000 animals and more than 30 000 visitors, in this small town of 1900 inhabitants in the north of the Haute-Vienne. This event represents an opportunity for people to discover sheep shearing both as a profession and as an exciting sport, and for our international guests to enjoy our dynamic agriculture, our gastronomy and our warm French hospitality. So don’t forget to reserve the week of the 1st to the 7th of July 2019 and come and experience this unique event for yourself. It is with your support, no matter what kind, that this event will be a success. 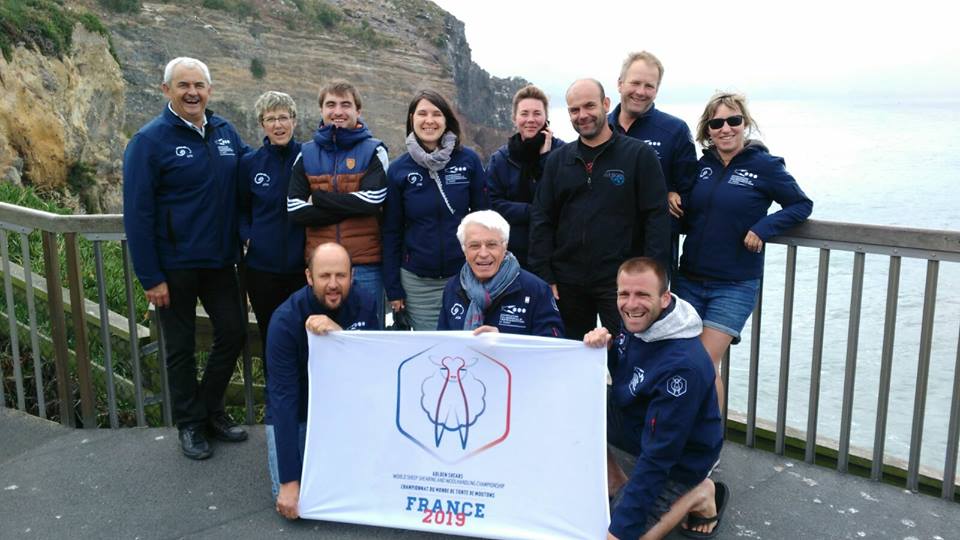